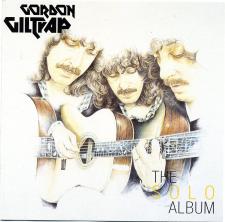 Update Feb 2010
CD no longer available, however this cd appears as part of re-release EDSD 2073 along with Music for the Small Screen

This was Gordon's first solo album, was recorded direct to digital and contains no overdubs, just the complete performances.