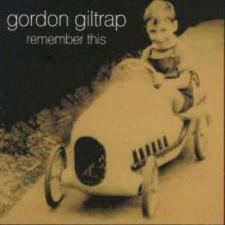 CD no longer widely available, however this cd appears as part of re-release EDSS 1043 along with Janschology


Gordon's only CD that predominantly covers classic tunes composed by other people - from JS Bach to Eric Clapton.
Electric guitar on "Substitute": Neville Marten
Flute on "Minuet": Hilary Ashe Roy
Keyboards on "Isabella's Wedding": Rick Wakeman
Keyboards on "Down The River": Rick Wakeman
Gordon Giltrap played everything else on all the other tracks.