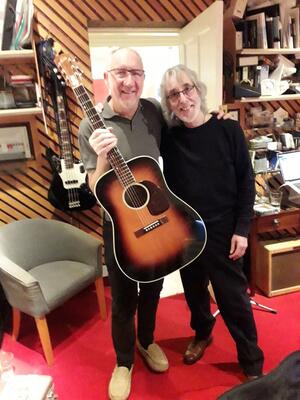 First of all I hope you all had a special Christmas. Hilary and I wish you a peaceful and healthy New Year. The year for Hilary and I has had many highs and a couple of challenging setbacks health wise, but I'm sure you are all aware of those events, so let us focus on the highs, like me being in the studio with Mr Townshend in January and in March our wonderful visit to the Palace to have the MBE bestowed on me by Prince Charles.

In August Hilary and I along with our dear friend Martin Green were privileged to spend time with David Ison the Dean of St Paul's Cathedral where we donated a special replica lamp like the one that Holman Hunt had made for his iconic painting The Light of the World. 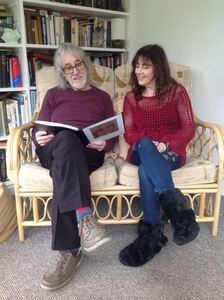 In between there have been some lovely concerts and much music making with our dear friends Carrie Martin (right), Nick (below left) and Judith Hooper and Adam Parrish (below right). 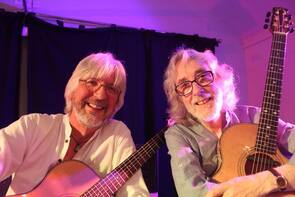 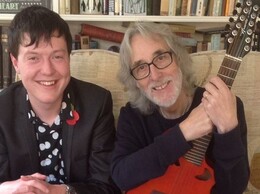 A huge thankyou once again to Sue Holton who works SO hard managing the website and putting the news page together so perfectly. A special thanks to my understanding agent Lee Noble who had to deal with venues where I had to cancel due to ill health. Of the three that were cancelled two have been re scheduled.

A very fine broadcaster Robin Valk interviewed me a while back for his Lives in Music series and I would like to share it with all who may be interested. Just click on the link below. 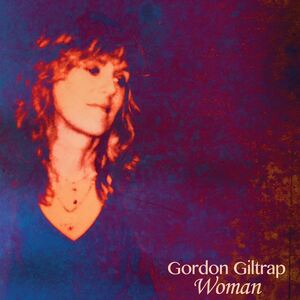 As 2020 approaches there are many musical offerings from myself and Paul Ward plus the release of the compilation album WOMAN scheduled for a January release on Angel Air records.


There will also be news of the choir charity project for the Queen Elizabeth hospital. More of that as things progress, so watch this space. 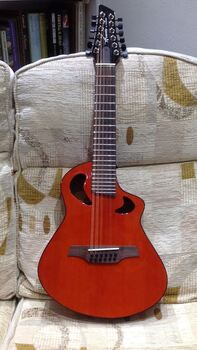 I have been busy composing of late and have written a new tune inspired by my recent stint in hospital. The piece is entitled THE WORK OF ANGELS dedicated to the work of the wonderful nurses here in the Midlands and throughout the country. What these amazing people do is above and beyond, and I was privileged to witness a young nurse comforting a young lady patient on the ward I was in. It was truly an act of compassion and the memory of it is fixed in my mind, and I felt compelled to compose something that hopefully will express what I was feeling emotionally at that moment in music.

The piece is complete and ready to record. To commit it to the recording process I decided to use a beautiful little instrument gifted to me by a certain guitarist from the band Queen. The instrument was designed by the American maker Joe Veillette called an Avente. It is a twelve string short scale guitar with all the strings strung in unison and has a sound like a very full mandolin. It’s so hard to describe a sound. I can only describe it as joyous!

My last sharing day and concert at the Arts Centre Frodsham was a joy. My special afternoon guest was the brilliant guitarist Martin Pleass who demonstrated his beautiful Ralph Bown Harp guitar and related many stories related to Sir Paul McCartney and Pete Townshend. 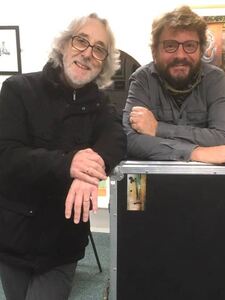 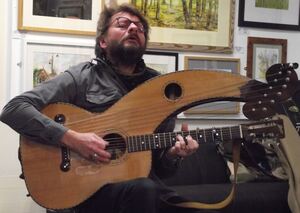 I was honoured to be a part of Gordon Giltrap’s Sharing Day at the Castle Arts Centre Frodsham yesterday. I managed to stop talking long enough to play a few tunes and the folks there were very kind and appreciative. I had received Gordon’s call whilst I was in Beijing stressed to the eyeballs and at a low ebb. Things are much better now, and having someone as esteemed as Gordon Giltrap MBE support my work has been a turning point. My USA pals…. Check out Gordons work as a guitarist / composer. He is also featured on the new WHO album. 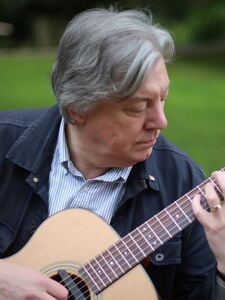 In the evening I played to a very enthusiastic crowd and my friend Michael Gough treated us to his lovely playing and sublime self-penned compositions.

Christmas wouldn't be Christmas without my annual end of the year concert in the stunning Jacobean Bramall Hall. I'm delighted to say that my concerts there each year are well attended and apparently the concert was sold out within a few days of tickets going on sale. Here's to repeating the event next year, and there is talk of me doing a concert there in the summer to possibly coincide with a Sharing Day in the rooms above their lovely cafe! Once again watch this space.

That's it from me for 2019, Hilary and I send you love and peace from Sutton Coldfield.