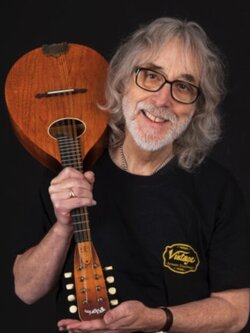 On a rainy and windy Saturday morning last month I sat in my office and did a ZOOM chat with a very broad accented and delightful Glaswegian named Graeme Slicer on behalf of Vintage Guitar Players. This a group that follow and play products produced by John Hornby Skewes the company that created my Vintage signature series of acoustic guitars.

I dug out all my guitars, ones I have used over the years in the Vintage catalogue like Danelectro and Fret King guitars. It was a pleasure to genuinely extoll the virtue of the company and their instruments.

I mentioned the weather earlier, and you can hear the wind whistling outside whilst I was talking! Anyway I hope you enjoy watching it.

Pictures that speak louder than words

Many of you will know by now that the end of January casts a dark shadow over us as a family as we remember the passing of my Jamie, but I just wanted to share these almost twin images of two fathers and their beloved sons. Everyone said how alike Jamie and I were but it never really hit home until I saw this lovely photo posted by my lovely daughter in law Karen on Facebook. 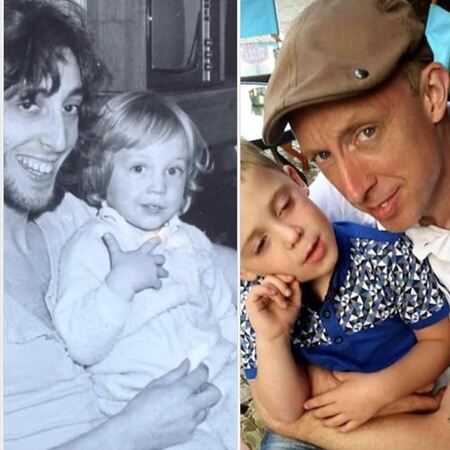 I think anyone who loses a child questions the cruelty of life. I have no answers just the faith and hope I shall see him again one day. I cling to this hope and strong belief like a limpet to a rock.

I mentioned in last month’s news the passing of that great American guitarist Woody Mann. It’s difficult to know where to start in my history and friendship with this world class guitarist but here goes.

I met Woody for the first time at an international guitar festival on the Wirral. On the same bill was myself and Martin Taylor. What struck me about him and probably everyone who met him was his outstanding film star good looks. He really did look a Hollywood star, what then followed was his gentle and gracious personality. We met many times over the years at various events. When Hilary and I went on our first trip to the USA we even dropped in on his guitar workshop at Columbia University where also teaching was Martin Simpson.

On various trips to the UK we shared the bill and joined each other at the end of the evening for a few tunes together. We even had vague plans about recording an album together but of course it never happened due to our previous commitments. He even stayed over in our home a few years back and Hilary and I gave up our bed for him. He was worth it.

It had been a few years since we last saw each other, it may have been in Buxton at his blues teaching weekend. We had lost touch like one does through various twists and turns in these lives of ours. I still can’t believe this extraordinary person has left us, but left us he has, and our hearts go out to his lovely wife and close friends. 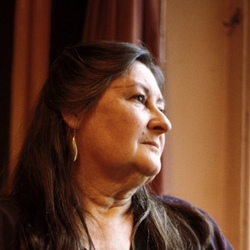 I was so saddened to hear of the passing of Norma Waterson the beloved partner of Martin Carthy and mother of Eliza Carthy and grandmother to two girls. All three members have MBE’s and all three contributed mightily to the English folk tradition.

I never had the privilege of meeting the lady but by all accounts she was a lovely person. For those interested can Google ‘The Watersons’ and what will come up is a very interesting potted history of the group.

Our hearts go out to the family at this very sad time.

Rest in Peace dear lady you suffered much. 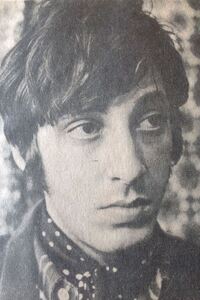 One of their members John Harrison was the photographer that took my very first publicity photos at Bill Leader’s flat way back in the late 60’s!

Photography by John Harrison of The Watersons

Over recent months on YouTube this archive clip emerged, and I have such fond memories of doing it.

Apparently the show contacted the office to say that Kenny would love to have me on even a year after Heartsong had been in the charts. It was Kenny who was majorly responsible for it becoming a hit because he played it to death on his Capital Radio show bless.

It was lovely to have met him. I along with thousands regarded him as a comic genius and also a musical one also. His choral multitrack jingles were mini masterpieces. Sadly missed. Just think of what he could have achieved if death from AIDS hadn’t taken him at such a young age.

On the 17th of last month, Hilary and I jumped on train and visited the fundraising team at The Queen Elizabeth Hospital Birmingham’s Fisher House office.

The last time I visited the office was to look over some musical equipment that a very kind gentleman had donated which included two nice electric guitars a keyboard an amp and various items associated with recording. The two guitars in question were a Columbus semi acoustic 335 copy electric and a lovely Mexican Fender Strat. Both in pristine condition but both needed a serious set up to get them playing properly. This has now been done and a CD of On Camber Sands has been recorded using both guitars and will be part of a package to be auctioned in the spring. More of that later.

Anyway whilst I was there I suggested that maybe I could drop in one lunchtime and play them a tune or two, this has now happened and for me personally a wonderful experience and once again a way to give something back to the hospital that saved my life back in 2016 and where I attend regular scans and check-ups. 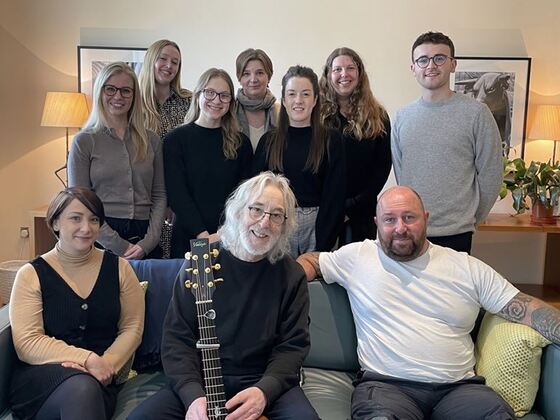 In the enclosed photograph I hope it captures the essence of a very special visit for us and to meet a few more members of the team. The gentleman sitting on the settee with me is a remarkable man named Dave (sorry don’t know his last name) who whilst serving in a war zone suffered horrific injuries and the loss of both legs and an arm. His story of courage and his fight back to some semblance of normally is truly powerful and inspiring and we felt privileged to meet him and hear his story.

He now acts as an ambassador for the charity spending one day a week giving guided tours of Fisher House, purpose built for the rehabilitation of servicemen and their families. He also does motivational speaking engagements and is a silver and gold winning medallist in discus. Gosh I hear you cry! A truly special human being who puts to shame anyone bemoaning their lot when confronted with what this remarkable man had to overcome. I look forward to being in his company again one day. 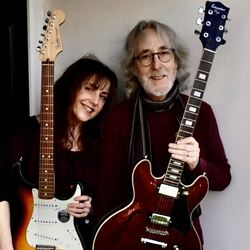 My thanks to our friend Cathryn Worth for inviting me to play and a really sincere Thankyou to the staff setting aside time to listen to this old Troubadour.

I’m enclosing a picture of dear Carrie Martin and me cradling the two guitars that were donated.

Geeky bit of news for all you guitar players. I occasionally go onto EBay and see what GG guitars and related product is on there. Pretty much every time I look on there and scroll down, up comes adverts for Rotosound Jumbo King Strings. This is because the company still use my name in their advertising even though it has been many years since I used their strings. This really isn’t a problem for me because they are a good old British company and my history goes back many years to the days when the boss James Howe was still with us. I liked James a lot and have fond memories of that time. 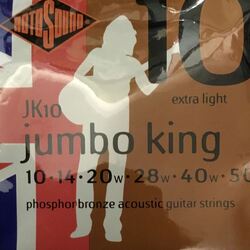 Anyway back to the strings. I looked at the ad and decided to purchase a 10 to 50 gauge set which is lighter than my current gauge of 11 to 52 Martin strings, which are an excellent string by the way! The strings arrived and I decided to re string my beautiful FYLDE GG maple model. Low and behold they sound really lovely, and reminded me of my younger self playing on that lighter gauge string. My fingers felt great and the guitar responded beautifully to them. I then contacted the company marketing team and had a nice chat with a young chap named Jack, and I asked him to congratulate Jason Howe the boss on a very fine string. One never knows, I may start using them again and become a genuine endorser of the product!

Looking again at the cover artwork it struck me that the white figure in silhouette could well be a younger me in rock star pose. See what you think!.