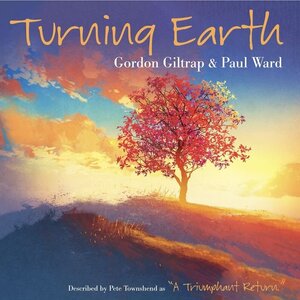 Not a great deal of news this month with the run up to Christmas.

In the meantime I wish you all a very peaceful and healthy safe Christmas and kept us hope it will be an improvement on the grimness of last year.

Turning Earth is now available on three main platforms; Amazon Music, iTunes/Apple Music and Spotify – others will follow in the coming days due to Thanksgiving delays. You can buy using the links below: 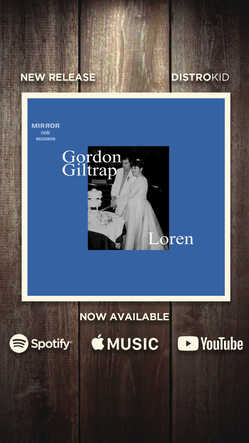 Well it’s now well and truly out there for anyone who fancies downloading this memorable album with the NEW version of Loren on there. All the details were written in last month’s news, I don’t really need to go over old ground.

I recently offered FREE Zoom lessons on Facebook and I’m delighted to say the response was lovely and sadly I had to turn a few away as the limit was 21 to signify the 21 years since the release of Janschology.

On the face of it I really shouldn’t have made it to Skegness having been struck down with a virulent cold bug, but somehow Hilary and I made that journey. Within a few hours I had completely lost my voice and was going to recruit the services of Carrie Martin to do the onstage announcing of each piece, which would have been pretty novel in itself!

Fortunately my voice returned enough for me to make croaky announcements and the odd witticism. My new baby Fylde made its debut and sounded lovely but did tend to feed back a tad but I know that it’s maker Roger Bucknall would have been pleased. A chap came up to me afterwards to give the instrument the thumbs up and said it sounded great!

I had so many mental plans as to what I was going to say and play on the night but like life being the way it is, plans changed and to be honest they changed for the better and it was a joy for me to welcome Carrie and bass player Jim Waltham back on stage to perform her exquisite rendition of Time After Time. I even managed to summon up enough energy to perform a pretty youthful performance of Lucifer’s Cage as my encore which elicited a standing ovation!

Mention should be made of Carrie’s superb 12-30 set. Mine was at 2-15. It was great to have friends Cath and Geoff Olner with us for the weekend along with friends Pete and Linda Bonner. I had hopes of catching other acts at the festival but was chalet bound much of the time with this rotten ”super cold” as our friend Heather Lethbridge described it in her Facebook posting.

So, seven years on from my 2014 appearance it was an emotionally charged experience and one I felt privileged to have been part of for obvious reasons.

I was recently sent this link to a first listen review of Perilous Journey by a young man called Justin who was not familiar with my music. He has a YouTube music review channel called JustJP 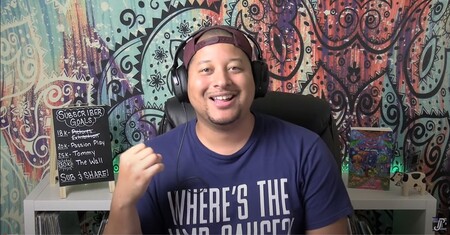 I cannot begin to tell you what it meant to me to have my music featured on his excellent show.

It truly made my day and got me quite emotional. He has a wonderful persona. 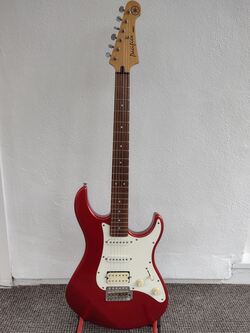 Yes been at it again, this time from our local Reuser shop. For the princely sum of £65 I bought this sweet Yamaha Pacifica electric, I couldn’t leave it behind. I did the usual thing of getting it home, taking it apart, fixing what needed fixing. Even with the old rusty strings it sounded great and will definitely find its place on a recording somewhere in the future.

It’s possibly 20 years old judging by the early machine heads, and there is a school of thought that the old ones were better made than the new ones and the pickup design has certainly changed.

This appeared on Facebook last month, posted by Bob Harris, bless him. 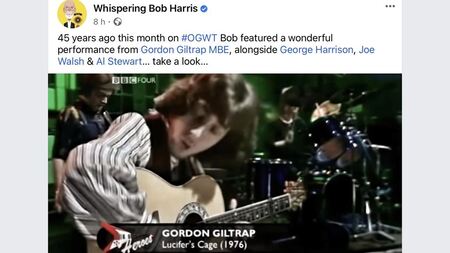 I’m not blasé about the number of times this lovely old 1976 clip has been shown, and it’s a nice piece of history, featuring the first GG BAND line-up.

My family always say how much I remind them of my late son Jamie. 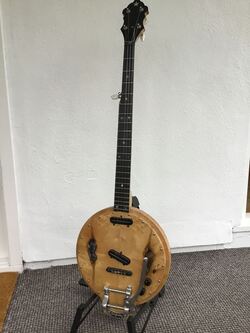 The new owner of this unique instrument declared it interesting and inspirational. In his hands I truly believe this will be the case. He is a towering musical genius!

An Old Friend Has Returned To Me

I have had dozens and dozens of guitars over the years and sold many of them. Some I regret selling others not so much. The one in the photograph I certainly did. Although I never used it live or recorded with it I remember it being one of the easiest guitars to play it almost played itself! Anyway, this ‘Bits a Caster’ has returned to me courtesy of my friend Dave Ford whom I sold it to in 2017 and he kindly agreed to let me buy it back.

I bought this from a lovely little music shop in Garstang several years ago. Sadly the shop is no longer there neither is lovely Avis whose tea shop we visited every time we were passing travelling North. We shall never return as the memory of Avis not being around is too painful.

The chap who had the shop and his lovely partner were great people and I remember a lovely encounter with him, he turned out to be a huge fan of my music. I shed a tear when their little shop closed as did Hilary and I on the news of Avis passing. 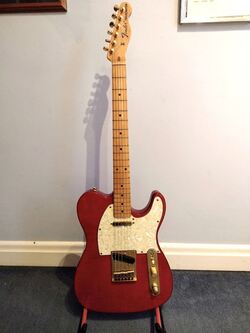 Back to the guitar. It has a Mexican neck, an American custom company body, a Seymour Duncan hot rails in the bridge and a Trev Wilkinson pickup in the neck. The Duncan can be coil tapped with a push pull control tone knob. It plays beautifully and with a polish up and a new set of strings all will be well. Judging by the serial number on the neck it was made around 2000 ish.

Since posting on Facebook about the guitar, Steve Wear the shop owner saw the posting and responded as did the previous owner. I’m now trying to find out who owned it in the first place and how it came to be built from various quality parts.

As I write this I await a new set of super light strings, so when they arrive I shall give the old girl a clean and polish and enjoy playing it again. Maybe this time it will make it on to a future recording!

It’s lovely to have it back. None of us own anything of course and are just custodians, but now it has returned to me I shall hang on to it for as long as possible. We even have a nice photograph of our grandson Jimmie when he was little strumming away on it, or more to the point holding it!

What are the chances? 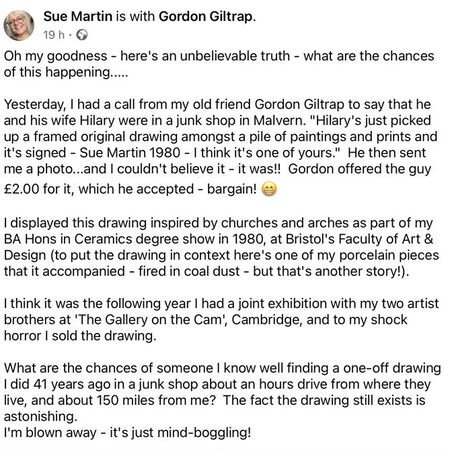 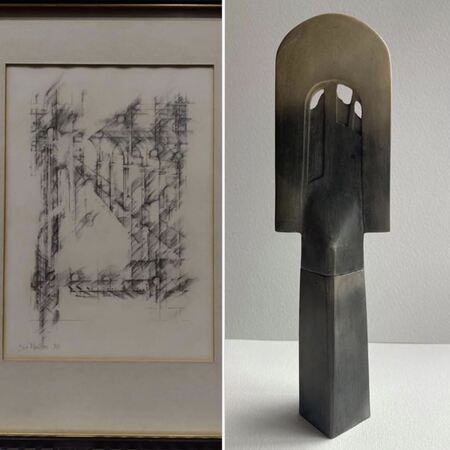