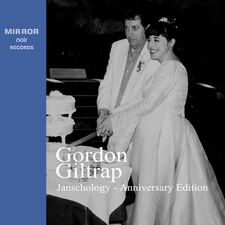 The CD should be available on /about the 29th of November 2021 from MirrorNoir records.