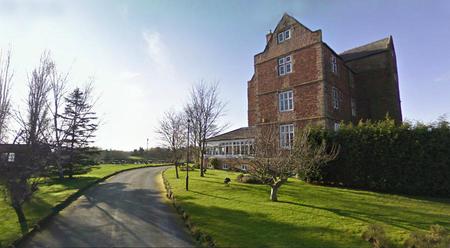 The Coopers Arms resides in Weston Hall, a large 17th Century Mansion House which is a Grade II* listed building. The curious appearance of this former mansion house is complemented by its enigmatic history.

I am delighted to be playing once again with my good friend and brilliant guitarist Nick Hooper.


Gordon and Nick will be on stage approx 8pm