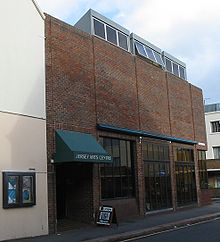 
Tickets: On sale from the first week of April - prices to be confirmed.