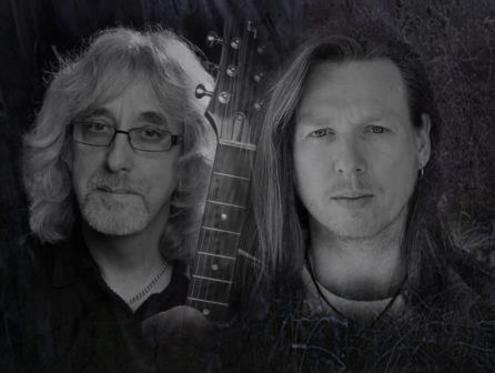 The recent refurbishment of The Capitol is just one chapter in a long history of entertainment and the arts in Horsham.

The site of the current Capitol was originally an ABC Cinema. First opened in 1936 as a one screen with a 900 seat capacity, it was then just one of many cinemas in Horsham.

The original Capitol theatre (after which, the new arts centre is named) was actually situated a few minutes walk away on the site that is now Marks and Spencer. With its closure in 1983, the council purchased the ABC on North Street and developed it into the Horsham Arts Centre. This opened its doors to the public Christmas 1984.

After nearly 20 years, Horsham Arts Centre closed its doors in January 2002 and so marked the beginning of what was arguably the most ambitious and impressive change to the town's key entertainment centre. A massive 6million refurbishment was completed this September 2003 and the result is a stunning arts complex that melds the elegant art-deco features of the original ABC with an innovative and modern design for the 21st Century. After being closed for just 20 months, the exciting new venue offers unrivalled all round facilities including a theatre, 2 cinemas, studio, gallery space and stylish caf and lounge bar.

Autumn 2012 saw the beginning of a new project for guitar legend Gordon Giltrap and keyboardist Oliver Wakeman and has resulted in a Brand New album "Raven's & Lullabies" out now on Cherry Red.

Featuring a variety of guitars and keyboards, which are their tools in trade, The October 2013 tour will continue the success of their first public performances and showcase a selection of pieces from the album as well as new arrangements of classic material from both of their retrospective careers.

Gordon says “This project will see a return to my “Prog Rock” roots, and the prospect of working with a man considered by many to be one of the best in the business truly excites me! " Oliver adds, "After working with YES, the chance of working with another legendary guitarist was an opportunity too good to miss. I am having a wonderfully productive time working with Gordon and feel we are creating something genuinely unique in our 'Raven's & Lullabies' project. So, with their collective histories and talents to draw inspiration from, be prepared for an evening of beautiful compositions, wit and charm from these two virtuosos.