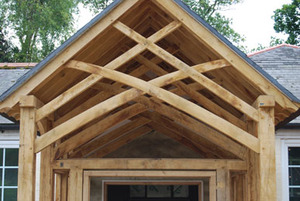 Following an extensive programme of fund-raising in Beech over the past few years and the award in late 2008 of additional funding from the Big Lottery Fund, Beech Village Hall has recently been extended and extensively renovated.

The final touches were put to Phase I of the building project in early 2010 and the new Hall was officially opened on Saturday 6th March 2010 by broadcaster, novelist, journalist, gardener – and former local resident – Alan Titchmarsh MBE.

As a result of everyone’s hard work, Beech now boasts probably the best village hall in the area (at least!)

How to find Beech Village Hall

The Hall is situated on the well-kept village green and is just half a mile from the main A339 Alton to Basingstoke road from where it is clearly sign-posted, so it is very easy to find.

It is located at the junction of Medstead Road and Wellhouse Road, postcode GU34 4AD